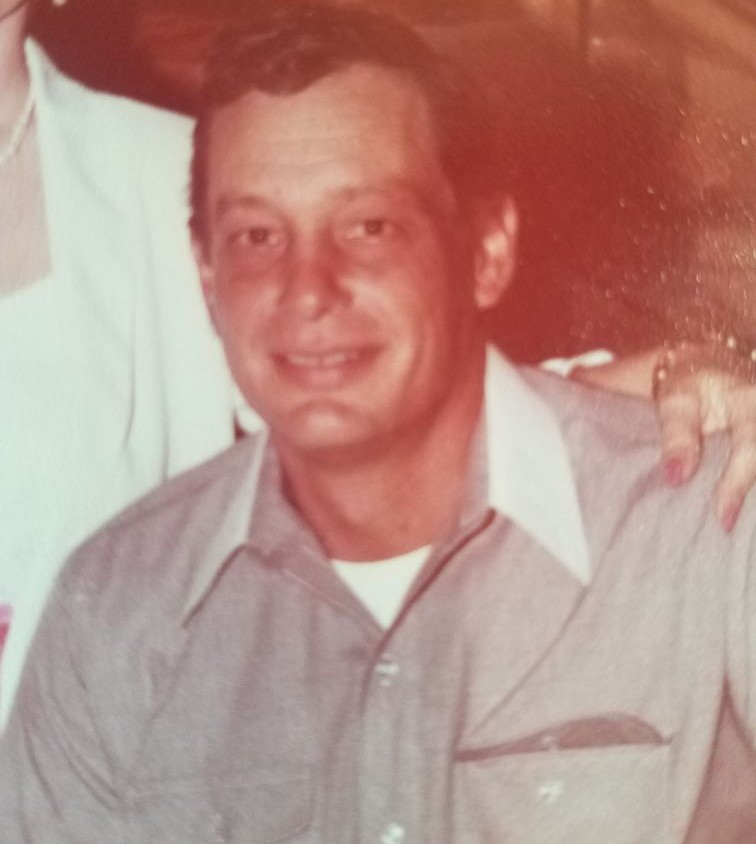 Kenny, or “Zunker” as many close to him called him, was born to William Zunker and Lucille Schulze Zunker in Floresville, Texas. He grew up in San Antonio and attended Burbank High School. Kenny enlisted into the United States Navy as an aircraft mechanic and aircrewman. He married his love at first sight, Nelda Jean Gibbs in 1966 and together they started their family with the birth of their one son, Troy Adam Zunker. Kenny had a servant’s heart which showed through his many years of service in law enforcement and until his retirement from the Glasscock County Sheriff’s Department. Kenny’s hobbies included hunting deer and elk while traveling to Colorado, Montana and throughout Texas. Kenny never sat still – always taking care of his property, tending to animals, and tinkering in his shop.

Kenneth is preceded in death by his father William Zunker and wife, Dorothy Street Zunker, and his mother Lucille Schulze Treybig.

Kenneth is survived by his wife of 56 years, Nelda Jean (Gibbs) Zunker, his son, Troy Adam Zunker and wife, Deborah, of Fredericksburg, Texas, and two beautiful grand-daughters Sara and Kady Zunker; his two brothers, David Zunker and Clifford Zunker, both of San Antonio, Texas and his two sisters, Connie Rutledge of McQueeney, Texas, and Carol Davis of San Antonio, Texas; along with numerous nieces and nephews.

Arrangements are under the direction of Young’s Daughters Funeral Home & Bereavement Center.

In lieu of flowers, memorial donations to the Emergency Veteran’s Fund through the VFW Post 1820, in Temple, Texas, are encouraged.

To order memorial trees or send flowers to the family in memory of Kenneth Wayne Zunker, please visit our flower store.