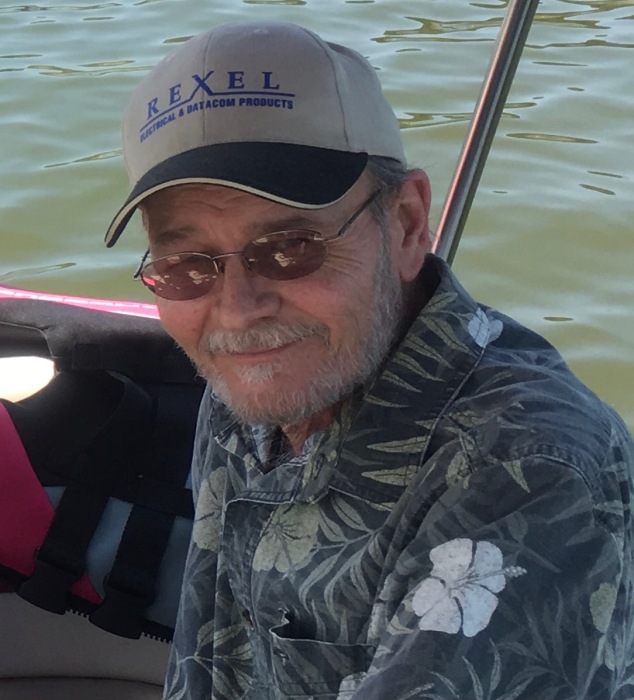 Memorial Services for Larry Lee Barton, 70 of Temple will be held on Thursday, August 12th at 10:30 am at Young’s Daughters Funeral Home and Bereavement Center with Greg Nichols officiating.

Larry Lee Barton was born on January 5, 1951 to Riley Lee Barton and Jean Elizabeth Shafer in Temple, Tx. He attended Mesquite High School and Temple High School. He began his career with UMHB as a maintenance man and painter in 1979 and retired after 31 years. He was a loving Father and Grandfather. He enjoyed traveling to Costa Rica, and spending time with his boys.

He spent his free time watching westerns, wrestling, and Nascar.

Arrangements are in the care of Young’s Daughters Funeral Home and Bereavement Center in Temple.

To order memorial trees or send flowers to the family in memory of Larry Barton, please visit our flower store.