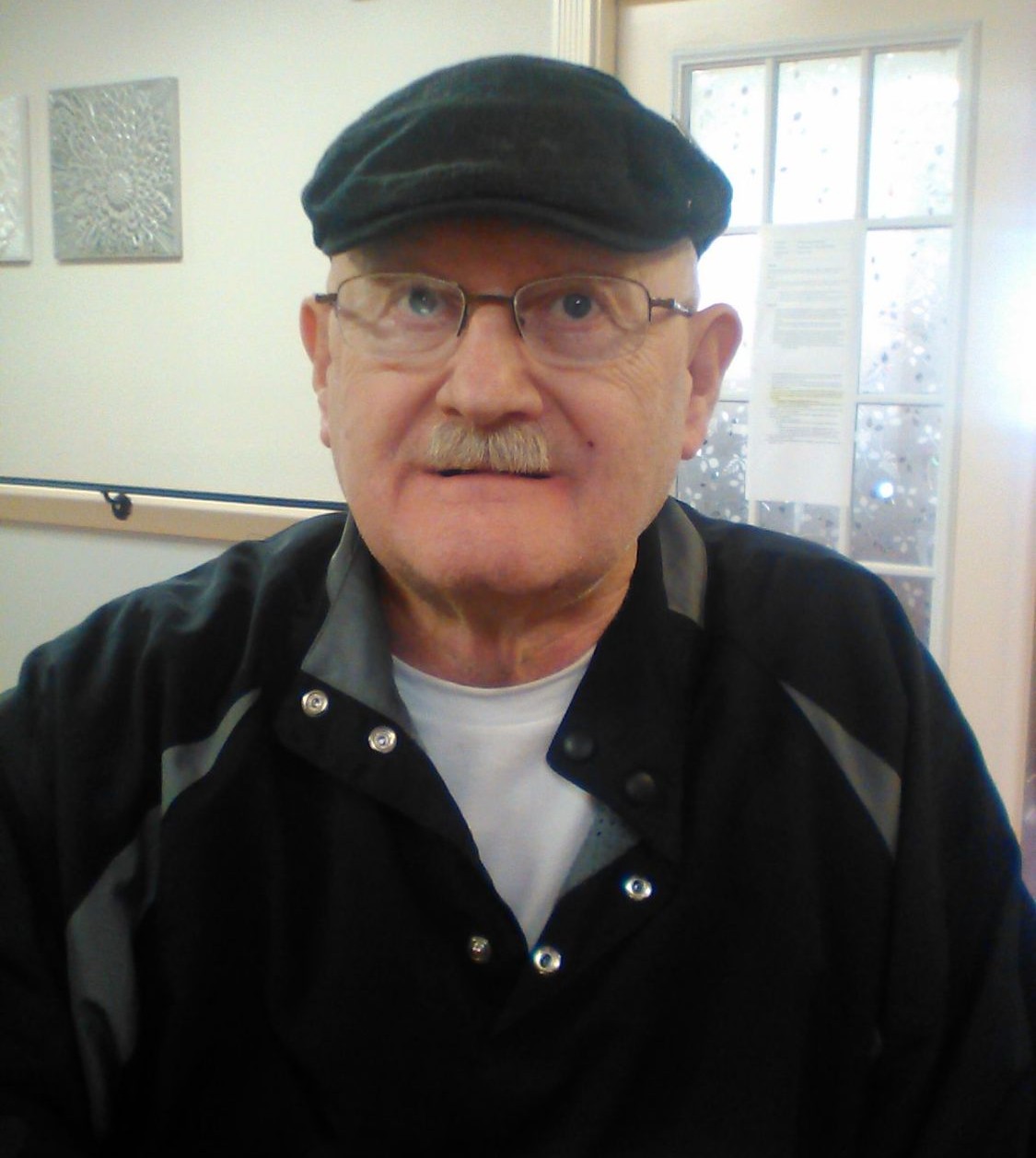 Graveside Services for Lester James Bird Sr., 74, of Temple, will be held at 2:00 pm on Wednesday, October 19, 2022  at Central Texas Veterans Cemetery.

Lester James Bird Sr., was born on January 12, 1948 to Helen Martineau Bird and Lester Julius Bird in Plattsburgh, New York. He was the youngest of his siblings who grew up hunting. After graduation from high school he furthered his education at a technical school for mechanics.

Following in his fathers footsteps he took on a career in Transmission Mechanics. In 1968 he enlisted into the United States Army during the Vietnam Era as a helicopter repairman. Awarded the National Defense service medal, Vietnam Service Medal w/ 3 Bronze Service Stars, Republic of Vietnam Campaign Medal; Army Commendation Medal.  Upon his return he was stationed at Fort. Hood where he met the love of his life, Beverly White. Together they made a home for their family. His mechanical career gave him a word of mouth title as the best transmission mechanic in town no matter if he worked for Tranum, Steakly, or Hundley. He had a servant's heart and did so by working as a ”Shade Tree Mechanic” for the locals. Les was always tinkering for others or around the home. His hobbies included woodworking and later painting till his Parkinsons affected his painting skills. He had faith in God and was a Christian.

Les is preceded in death by his parents;  and two sisters, JoAnn Rock, and Joan Bird.

Survivors include his wife of 51 years, Beverly Bird; one son, Lester “James” Bird Jr.; one daughter Kellie HIl and husband Johnny of Temple, Texas; one sister, Sandy Geppner and husband Lee of Morrisonville, New York; along with three grandchildren.

A special thank you to Scott & White Hospice, and the staff at the Ridgecrest Care Center.

Arrangements are in the care of Sabrina N. Young with Young's Daughters Funeral Home & Bereavement Center in Temple.
To order memorial trees or send flowers to the family in memory of Lester James Bird, please visit our flower store.