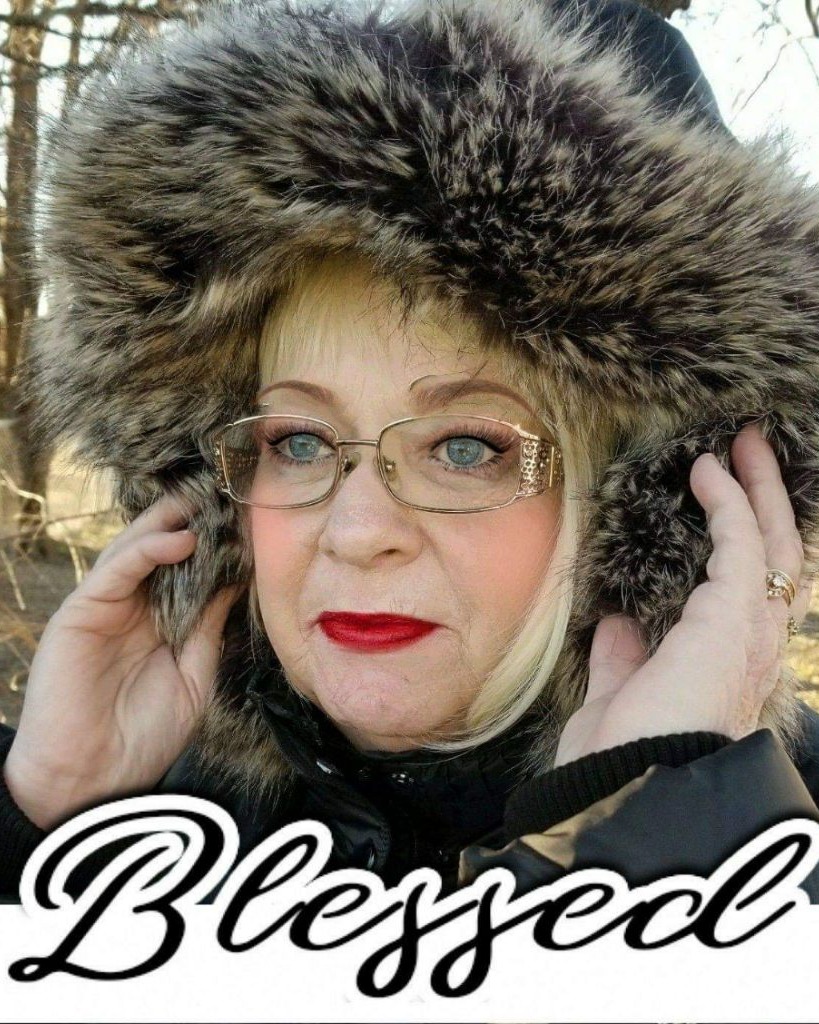 Linda Marie Horns-McMurray was born on December 1, 1954 to Jean Purdy and Pual Horns in Kansas City, Missouri. She was raised Lutheran and believer in God. She attended Pine City High School. She married at the age of 15 to her high school sweetheart which ended up being dissolved. She married a military man, became a proud mother who traveled to various places to include; Georgia, and Panama. She completed her GED and her love of education was furthered numerous times with various art degrees in; graphics designer, photography, painting, sculpting. That marriage soon ended and she began to strengthen herself. She started Tae Kwon Do classes in 1984 at the age of 30 years with the House of Discipline on Fort Hood, Texas eventually earning her black belt. While she was proud mother of her two children she grew to admire and love Grandmaster  James “Jimm” McMurray. In 1990 they married and together they started to raise her family. Jimm and Linda developed a photography career which has since been inherited by her daughter. Linda’s  character was mischievous, adventurous, and encouraging. She began teaching martial arts at the House of Discipline and developed her own classes. Linda was known as “The Black Rose” when she instructed a womans’ self-defense classes. Her class slogan was “Who is going to protect me from my protector?”   She loved empowering people and being in the community. Mrs. McMurray was a member of the  Red Hat Society and Past-President of the Killen Art Guild. Active as a facilitator and artist  at the First Fridays in Cove. Her life lesson that she leaves behind is “Always Stand Up For Yourself and be Truthful!”.

Linda is preceded in death by her parents;

Arrangements are in the care of Young’s Daughters Funeral Home and Bereavement Center in Temple, TX.

To order memorial trees or send flowers to the family in memory of Linda Marie Horns-McMurray, please visit our flower store.