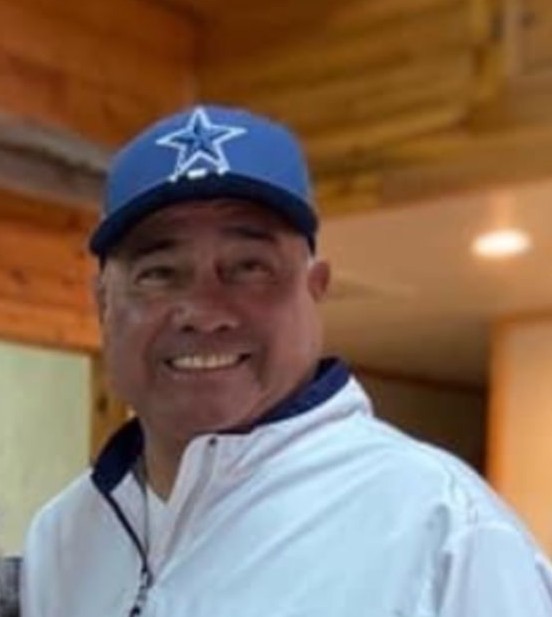 Memorial Services for Louis Rodriguez, 63, of Temple, will be held 1:00 pm at Mount Calvary Church on Saturday, September 18, 2021 with Pastor Chris Guillen officiating.

Louis Rodriguez was born on March 6, 1958 to Ruth Fraga Bloxsom and Curtis Ordanis Rodriguez in Waco, Texas. He graduated from University High School. Louis was a traveling man. He built houses, apartment complexes, and other facilities in Texas, Louisiana, Connecticut, North Carolina and various other states. He made many of friends along the way. He was an avid golfer and instructor. He also umpired through the City of Temple. He attended God’s House of Restoration.

He is preceded in death by his father, and brother Charles Rodriguez.

Arrangements are under the direction of Sabrina Young at Young’s Daughters Funeral Home in Temple, Texas.

To order memorial trees or send flowers to the family in memory of Louis Rodriguez, please visit our flower store.