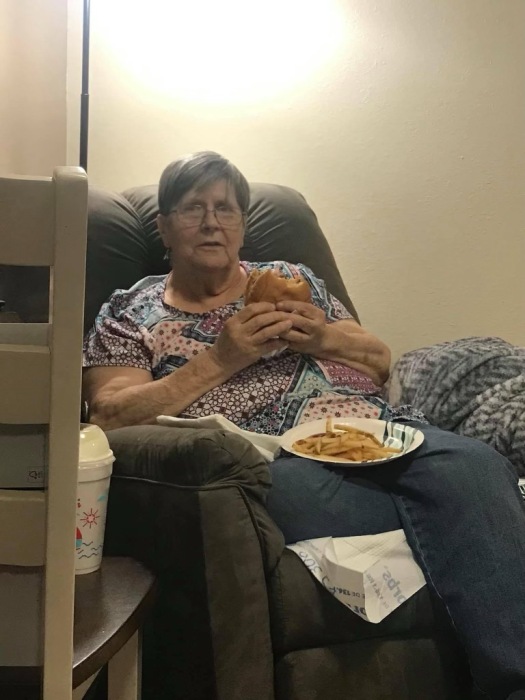 Private Memorial Services for Marilee Tucker, 69, of Temple will be held at noon on Tuesday, August 17th at Brookdale Senior Living in Temple, TX.

Marilee Tucker was born on April 26, 1952 to Mary Evelyn Johnson and James Lee Hague in Houston, Texas. She graduated from Madison High School. She attended Central State University of Washington. Marliee moved back to Texas in 2003. She was a loving mother, a hard worker, and caretaker to her family. She enjoyed playing cards, playing bingo, and crocheting. She had secret artistic talents that she rarely shared with others, such as acrylic painting. She was an avid reader and enjoyed any and everything in print.

A special thank you for the support and prayers during this time.

To order memorial trees or send flowers to the family in memory of Marilee Tucker, please visit our flower store.