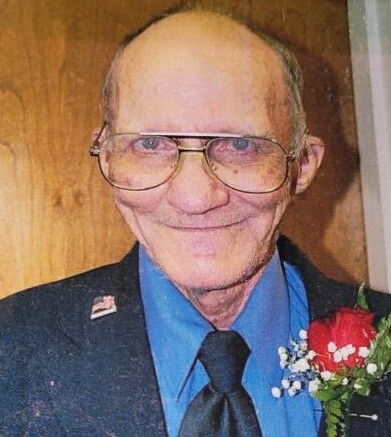 Services for Michael Lehto, 80, of Temple will be held at 1:00 p.m. on Wednesday, September 07, 2022 at the Central Texas Veterans Cemetery in Killeen.

Michael Lehto died on Tuesday, August 30, 2022 at a local facility.

Michael was born on October 01, 1941 to Axel Lehto & Hilda Lambert in New York, New York. He was raised Catholic and later was a man by faith. After graduating from high school, Michael enlisted into the Army where he later retired as a SFC. He volunteered numerous hours at Olin Teague VA hospital. Michael was an all time fan and had a great love for the Dallas Cowboys and enjoyed watching all the hockey games at the Bell County Expo Center. His heart's  passion was serving children, veterans, and his community. All those who knew him knew he was an avid collector of various coins especially state quarters.

In lieu of flowers, please make a donation to the VFW Post #1820 Disaster Fund.

A special Thank You to Regency Manor for their compassionate care and support.

Arrangements are in the care of Sabrina Young with Young’s Daughters Funeral Home & Bereavement Center in Temple.

To order memorial trees or send flowers to the family in memory of Michael Lehto, please visit our flower store.