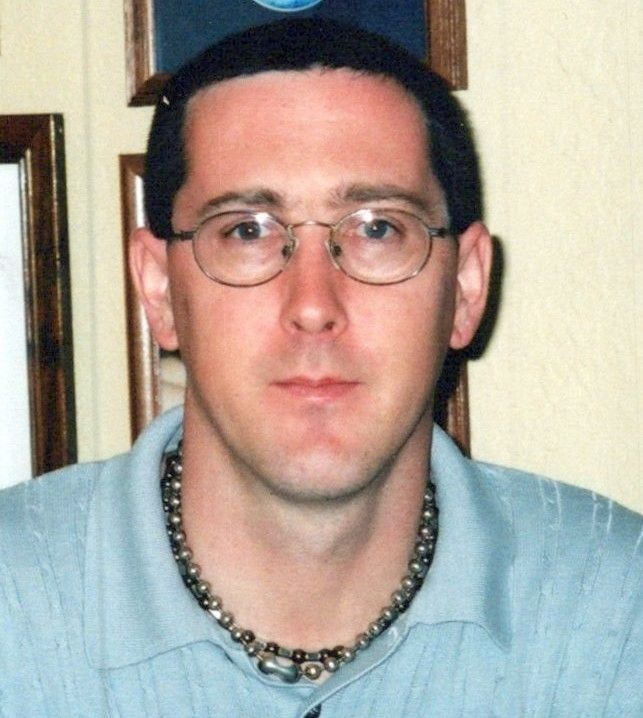 Memorial Services for Michael Lynn Loden, 52 will be held Friday, October 29, 2021, at 11:00 A.M at the Liberty Hill Baptist Church in Moody. The family will be accepting visitors starting at 10:00 A.M.

Michael Loden was born on May 1, 1969 to Danny Lynn Loden and Pamela Gay Calvery in Tyler, Texas. He graduated from Moody High School. Started working at Albertsons Grocery Store and various convenience stores throughout the years. Michael has a passion for motorcycles, camaros, playing video games, and admired Evel Knievel as his favorite superhero. Many who spent time with him would have heard Metallica in the background. He became a proud father and spent his time sitting back watching the family. He was a known lifetime fighter of diabetes although he never let dialysis get him down.

He is preceded in death by his grandparents; Harley and Dora Calvery; Uncle, Harley Calvery; and a cousin, Danny Calvery.

Survivors left to honor his legacy include his parents, Bobby and Pam Woolard; his wife, Jessica Loden; one daughter, Michaela Loden and one son, Jesse Loden.

In lieu of flowers please consider making a memorial donation to the Texas Association for the Blind. If it wasn't for this association, Michael wouldn’t have been able to see for the years he had.

A special Thank You to Baylor Scott & White Hospital, and Weston Inn nursing home of Temple, for their compassionate care.

Arrangements are in the care of Sabrina N. Young with Young’s Daughters Funeral Home and Bereavement Center.

To order memorial trees or send flowers to the family in memory of Michael Lynn Loden, please visit our flower store.