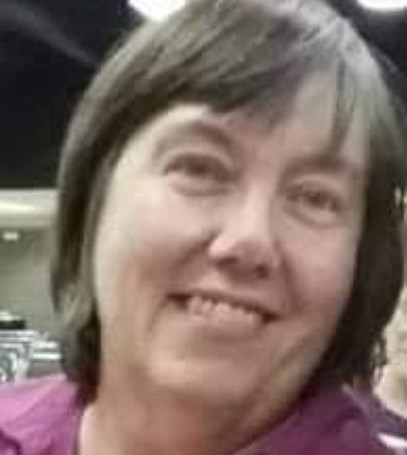 Graveside Services for Nanette Kelsey, 64, of Temple will be held at 2:00 pm on Thursday, November 4, 2021 at Hillcrest Cemetery with Donny Fulton officiating.

Nanette Kelsey died on Saturday, October 30, 2021 at her home surrounded by her family.

Nanette Bowen Kelsey was born on July 7, 1957 to Howard James Bowen and Nora Marie Downes in Temple, Texas. She graduated from Temple High School then furthered her education at Temple Junior College. Nanette started working for Kmart as a sales clerk and then obtained lead office manager. In 1992 she married the love of her life, Wesley Kelsey and together they raised their family. Mrs. Kelsey retired from Scott & White Hospital as an accounting clerk. She ventured and opened the Candy Bouquet in Temple, Texas. Hobbies included making a variety of arts and crafts. She always enjoyed spending time with her family. Nanette started her battle with melanoma cancer in May, while she may have lost the fight she knew her soul was heavenly bound. She was a Christian by faith and showed it by her servitude.

She is preceded in death by her father, Howard James Bowen; one sister, Pamela Bowen.

A special thank you to Interim Hospice for their compassionate care.

Arrangements are under the direction of Sabrina N. Young of Young’s Daughters Funeral Home and Bereavement Center in Temple, Texas.

To order memorial trees or send flowers to the family in memory of Nanette Kelsey, please visit our flower store.