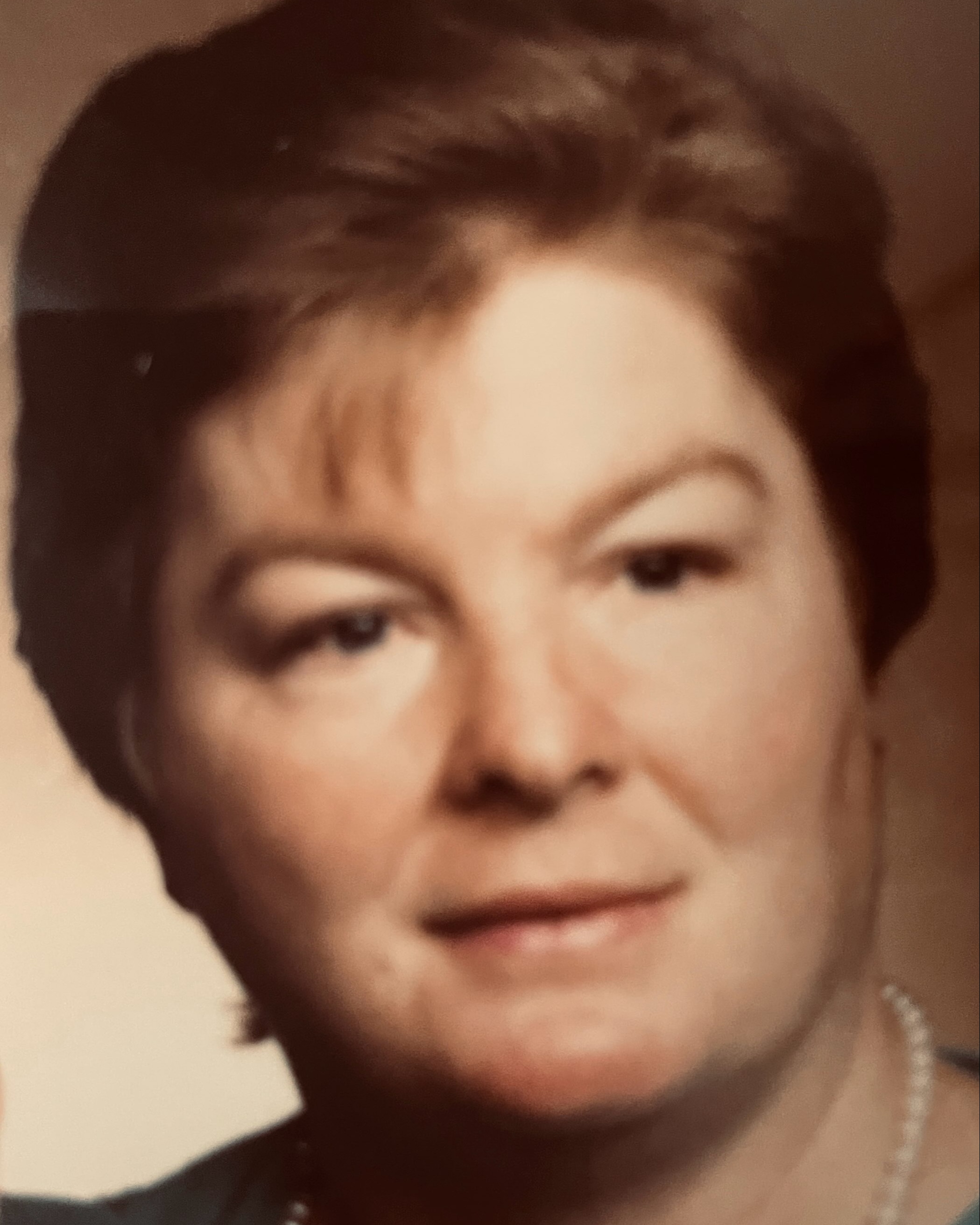 Nellie was born on December 03, 1950 to Matt Monroe Ballew and Mattie Lou Daniel in Breman, Georgia. She grew up as the youngest of the girls of thirteen children. Nellie met her soulmate while stationed at Fort. Benning in 1968, she then went on to become a proud mother in 1969. She was a military Army wife and a homemaker for 26 years. Nellie would babysit children for military families and would open her home to everyone. She was a true mother, she would attend all the games her children were in and was there for them all. Nellie was feisty, she was a firm believer that you should be happy and the family should always be together. She would tell you to “enjoy life's ups and downs but to try and have more ups.” She was a devout grandmother and always provided to ensure all the family had what they needed. Nellie loved collecting angels and had a great passion for animals.

In lieu of flowers please make a donation to the American Cancer Society.

A special thank you to all the Accent Care nurses for the compassionate care.

Arrangements are in the care of Young's Daughters Funeral Home & Bereavement Center in Temple.

To order memorial trees or send flowers to the family in memory of Nellie Ruth Choney, please visit our flower store.