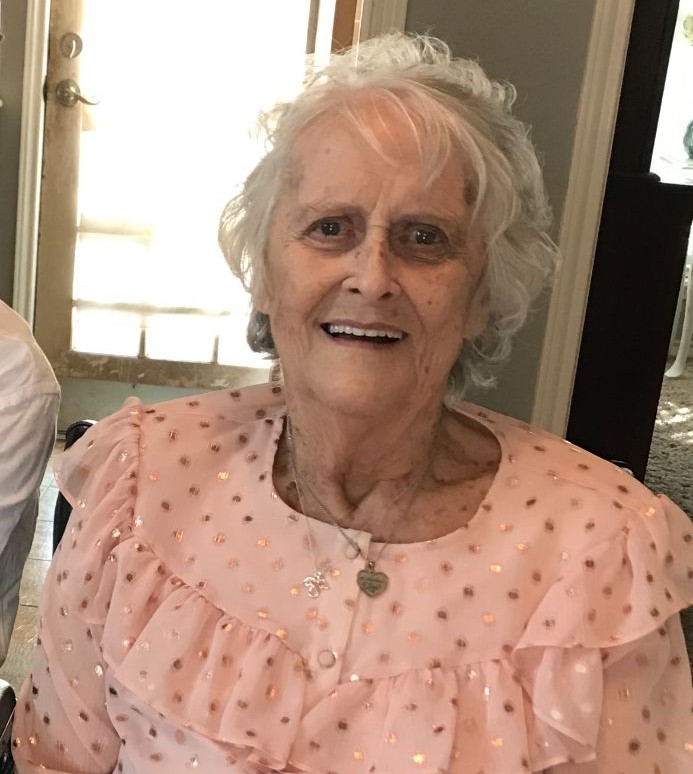 Patricia Ann Conn WIlliams was born on December 8, 1934, in South Dakota. She was raised with her two sisters in San Diego, California where she learned baton twirling. She graduated from high school and worked as a local waitress. She was proud of her family and loved her children and grandchildren. Pat will be remembered for her selflessness and her  huge personality which could be compared to Lucille Ball. Pat showed her love to everyone by opening her home to all and never meeting a stranger.  Pat’s  hobbies included; dancing, keeping up her appearances, and tending to her family and friends.

She is preceded in death by her parents, one daughter, Sandra Hahn, two sisters, Connie and Billie, along with one grandchild Jason Zito.

Arrangements are under the direction of Sabrina Young of Young’s Daughters Funeral Home.

To order memorial trees or send flowers to the family in memory of Patricia "Pat" Ann Williams, please visit our flower store.