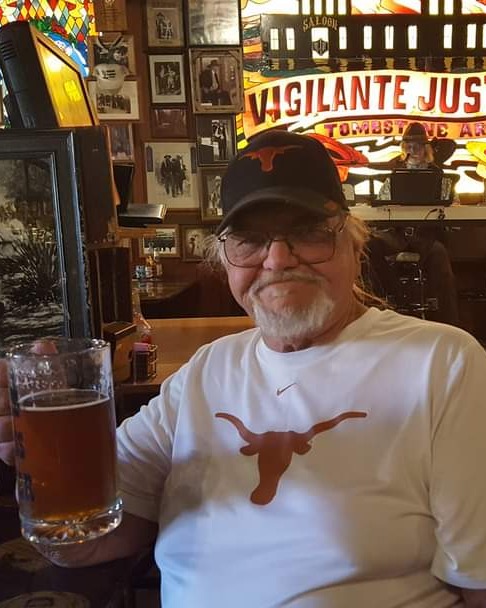 Richard Keith Conklin died on Friday December 23, 2022 at his home.

Mr. Richard Keith Conklin was born on March 22, 1943 to Isadora (Mann) Conklin and Sheridan Conklin in Hackensack, New Jersey. He was the youngest child who enjoyed baseball and wrestling. After graduating highschool in 1961 he started working at a hospital, then a lumberyard. In 1964, he became a proud father and worked to care for his family. In 1974 he found his soulmate, Amanda Conklin in New York, together they moved to Texas in 1983. They enjoyed hunting, fishing, Nascar, and traveling. Richard lived life on his terms.

In lieu of flowers the family asks that you donate to any County Animal Shelter.

Arrangements are made under the direction of Sabrina Young of Young's Daughters Funeral Home.