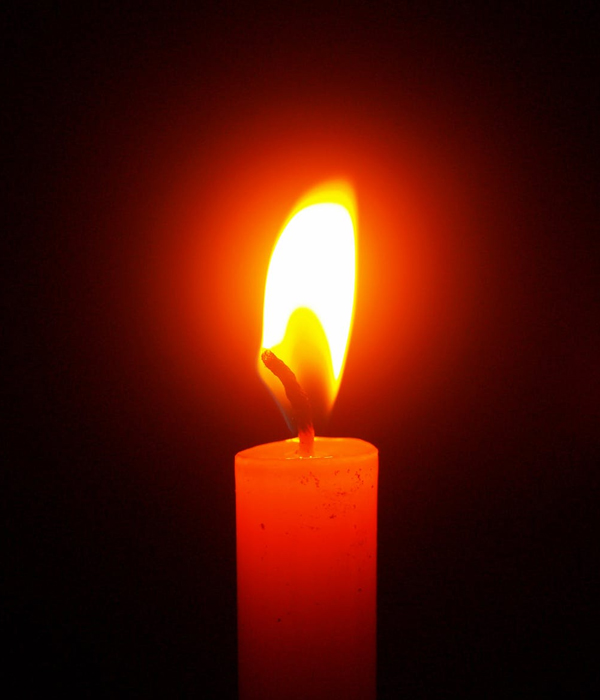 Services for Richard Thornton, 67, of Belton, will be held at the Central Texas Veteran Cemetery in Killeen on Thursday, April 7, 2022 at 10 AM.

Richard was born on October 19, 1954 to Frank Thornton and Josephine Hall in Saginaw, MI. Mr. Thornton was a very private man. He moved to Texas and planted his roots in 2010.

Richard is preceded in death by his parents.

Arrangements are in the care of Sabrina Young with Young’s Daughters Funeral Home & Bereavement Center in Temple.

To order memorial trees or send flowers to the family in memory of Richard Gene Thornton, please visit our flower store.