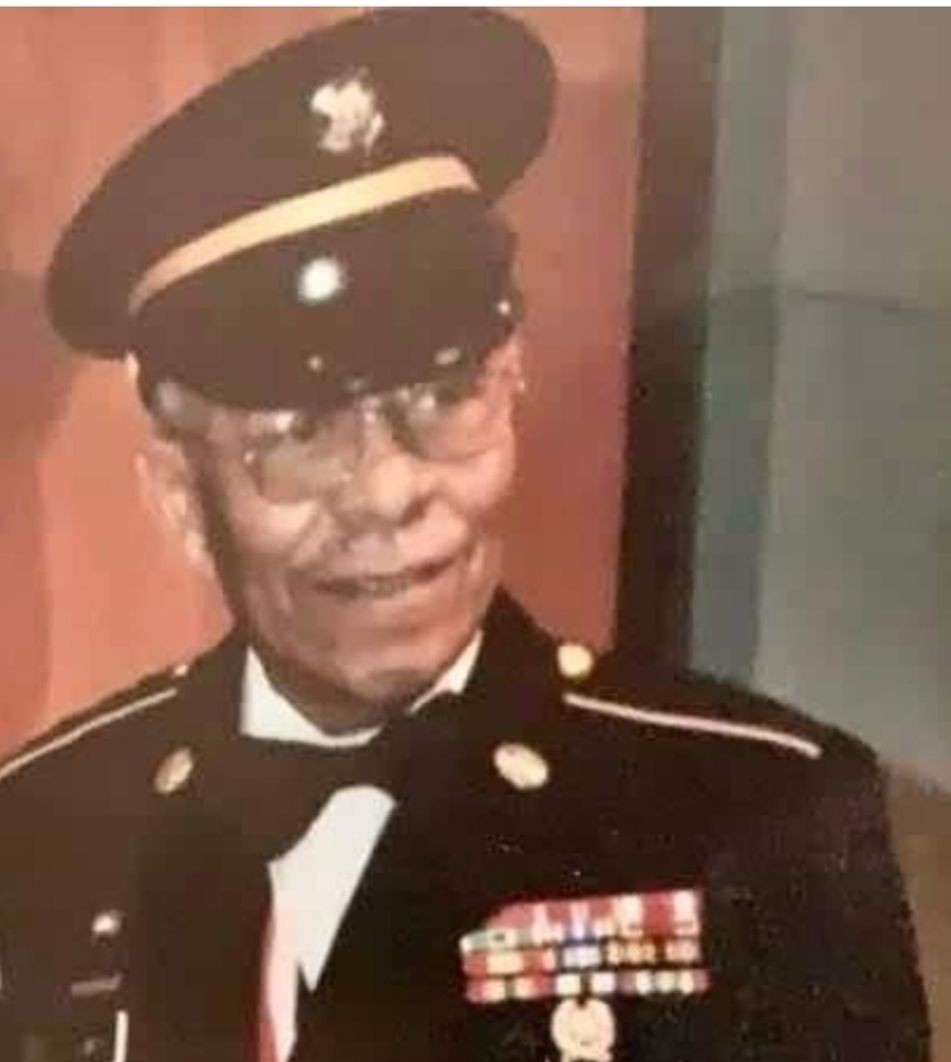 Graveside Services For Roosevelt E. Gelsey, 82, of Killeen, will be held at 3:00 pm on Wednesday, February 16, 2022 at Central Texas Veterans Cemetery in Killeen, Texas with Pastor Hollie Tolbert Officiating.

Roosevelt E. Gelsey was born on September 23, 1939 to Lawrence Gelsey and Laurine Monroe Gelsey in Fruit Cove, FL. He graduated from Matthew W. Gilbert High School and enlisted into the United States Army where he retired after 30 years as a Command Sergeant Major. He was a loving father to his five boys and devout husband to his soulmate, Nora Lee Duerson. He had a servant's heart and became a member of the Westside Baptist Church. His servitude consisted of being deacon for the church, leading bible study and driving to care for the "shut-ins".

In Lieu of flowers please make a donation to defray the cost of the funeral expenses to  https://www.ilof.com/young-s-daughters-funeral-home-and-bereavement-center-/roosevelt-e-gelsey or by calling the funeral home at 254.401.1302

A special thank you to Carol Cole-Lawson for her support and care to the family.

To order memorial trees or send flowers to the family in memory of Roosevelt E. Gelsey , please visit our flower store.