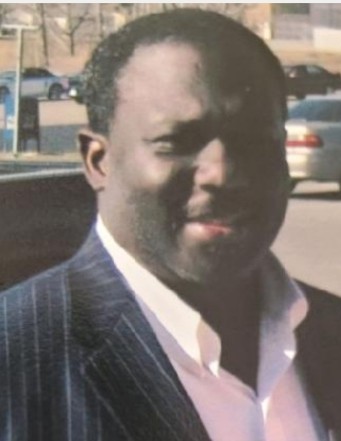 Services for Russell Cornelius Wallace, 57, of Killeen, will be held on Friday, April 23rd at 2:00 pm at  Young's Daughters Funeral Home and Bereavement Center.

Russell Cornelius Wallace was born on September 5, 1963 to Cornelius Wallace and Rena Louis Knox un Dolphin, Virginia. He graduated from Eisenhower high school in Lawton, Oklahoma and furthered his education at University of Tulsa as where he received his Bachelors in Culinary Arts. He loved cooking and you would have found his delicious foods at Chi Chi’s, and till his retirement at the Country Club. He was always busy and believed in working. He then changed careers and worked at J & L Cleaning and lastly at Friendly Folks Cleaning Services as a supervisor. His greatest life lessons are never to take things for granted. Mr. Wallace was a fighter and fought since 99’ for a kidney transplant. He loved his family and will be remembered, seen grilling and serving others as he was noted to be a selfless man.

In lieu of flowers please make a donation to the memorial fund at Young’s Daughters Funeral Home to help with funeral arrangements.

A special thank you to a dear friend Mr. Kirk for the endless support and friendship to Mr. Wallace.

To order memorial trees or send flowers to the family in memory of Russell C. Wallace, please visit our flower store.