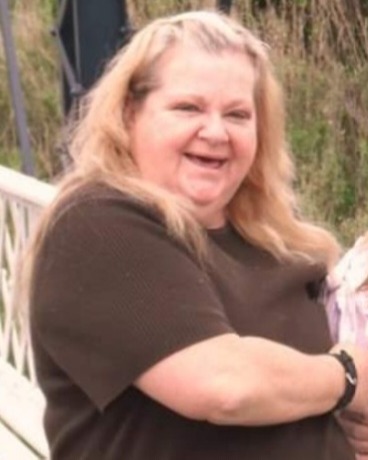 Services for Sharon Kay Ray, 70, of Temple are pending with Young's Daughters Funeral Home and Bereavement Center in Temple, Texas.

She graduated from Churchill High School  and lived a long yet full life, as a mother and homemaker. She was a mother to to 4 children; 1 daughter and 3 sons.

Sharon never turned down a good road trip or a good taco. She enjoyed traveling and finding various "ma and pa" restraunts that offered steaks, tacos, oysters or barbecue. She also loved camping at National Parks and on beaches; where she could swim in the rivers or the oceans. She simply liked nature and "roughing it" as she called it.  In fact, on multiple occasions, she tried checking herself out of the hospital so she could "go live in a tent in the woods, where she could die in peace."

Her hands were rarely still, as she was continuously drawing and/or coloring or working a crossword puzzle or word-find. She had an unquenchable thirst for entertainment, of any kind; so if she wasn't traveling, she spent her time playing games or watching old western movies and soap operas. She also loved to bowl, and joined various leagues throughout her travels and her lifetime.

In spite of loving the world and all it had to offer, Sharon was a very private woman and stayed mostly herself; unless of course, you count her hoard of cats. In addition to her own cats, Sharon took care of all of the stray cats in her area, and if she couldn't find them a home, she would bring them into hers.

Sharon was raised as a christian and practiced in christianity throughout her lifetime, at various Baptist churches in the small towns she chose to visit and reside in.

Her final act of kindness was the donation of her body, for the purposes of providing students, scientists and physicians with the resources necessary to advance medical education and inspire the next generation of doctors.

She is preceded in death by her parents, Rosemary and Lenton, as well as her only sibling, Michael Ray.

Sharon's survivors include her daughter, Terri Been, her three sons, Jeff Wood, Joel Wood and Michael Corley and her 12 grandkids and 5 great grandkids.

Arrangements are under the direction of Sabrina N. Young of Young's Daughter Funeral Home.

To order memorial trees or send flowers to the family in memory of Sharon Kay Ray, please visit our flower store.

To order memorial trees or send flowers to the family in memory of Sharon Kay Ray, please visit our flower store.