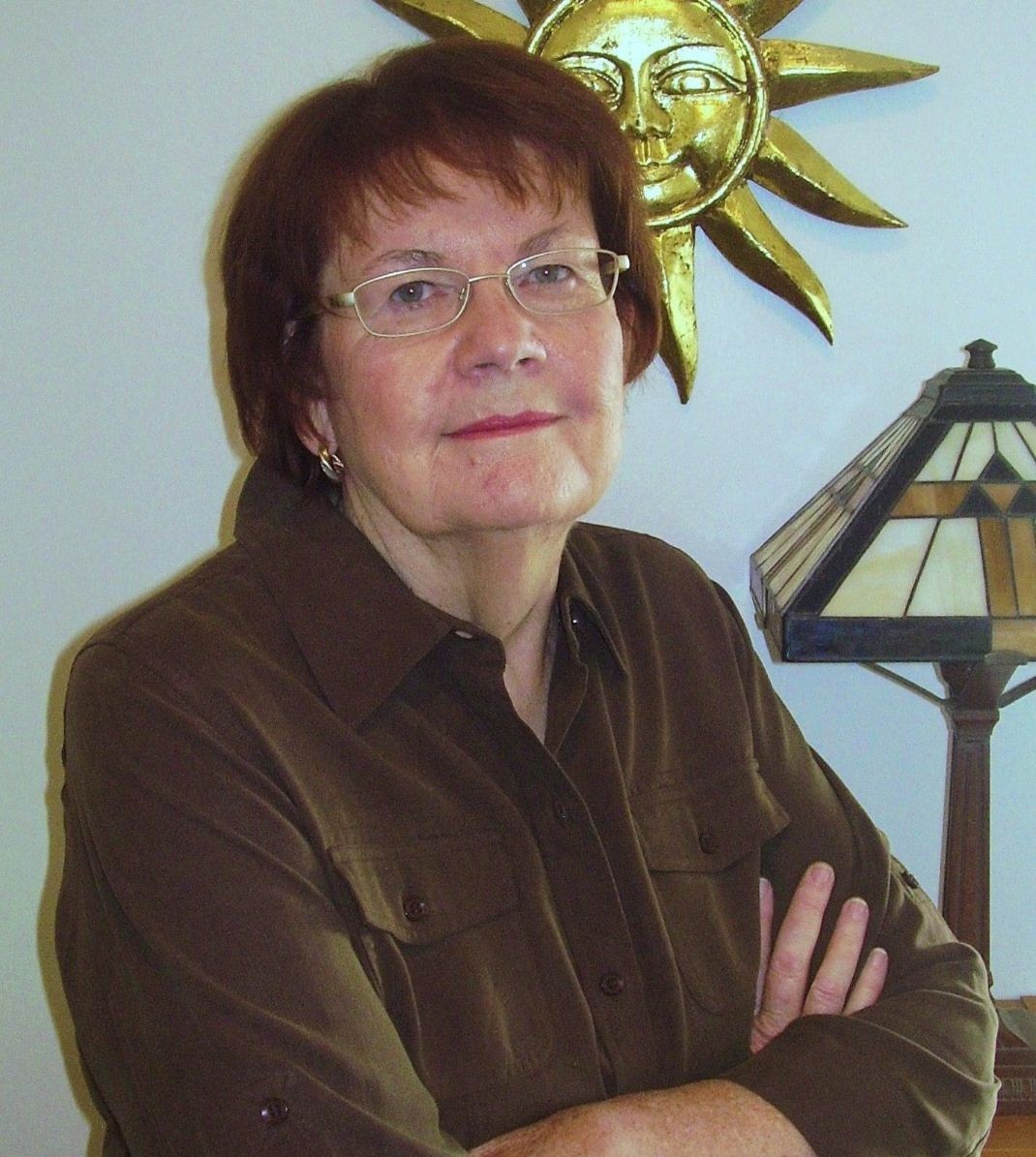 Sherrill Diane Townsend was born as Sherill Diane Hoff on July 14, 1941 to Edna A. Hoff and Ralph Lloyd Hoff in Glendale, California. She graduated from College and was lifelong social worker for Humboldt County D.P.S. Her hobbies included Sewing, knitting and quilting. She was a diligent woman and taught her sons to be self-sufficient and proud family men.

Arrangements are under the direction of Sabrina N. Young of Young's Daughters Funeral Home and Bereavement Center in Temple, Texas,

To order memorial trees or send flowers to the family in memory of Sherrill Diane Townsend, please visit our flower store.