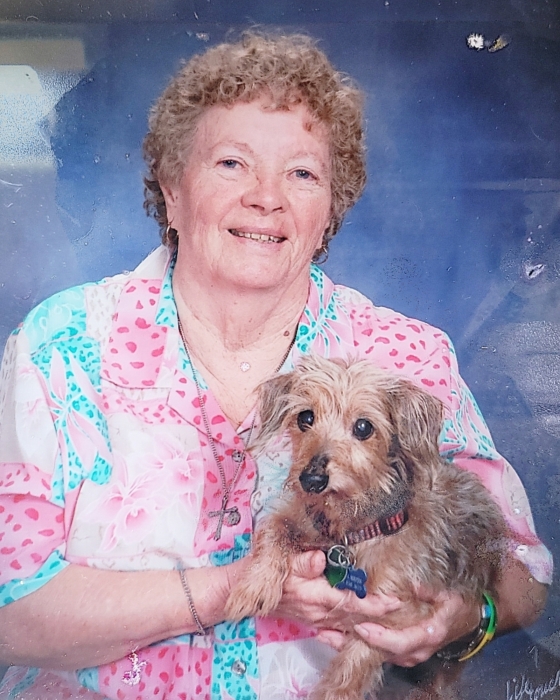 Services for Shirley June Morphis, 86, of Temple, will be held at Hillcrest Cemetery on Thursday, July 8th at 11:00 am.

Shirley June Morphis (Percival) went to be with the Lord on Saturday, June 27, 2021.

Shirley June Percival Morphis was born on April 28, 1935 to Merlin Cheny Percival and Edith May Lawson Percival in Rolling Fork, Mississippi. She graduated from high school and furthered her education in obtaining her nursing degree. She practiced as a registered nurse till her retirement. Shirley was described as a vivacious personality and always people around her laugh. She was adventurous, she enjoyed riding the rides while spending time with her family going to amusement parks. The light within her would shine brightly when it came to singing with the church choir. She encouraged others to sing aloud. She did show her stern side, no one could play “the floor is lava” till all their vegetables were eaten. The greatest memory is known that each night while under her roof, you were tucked in, kissed and told you were loved.  She was truly a loving and devoted mother and grandmother.

She is preceded in death by her parents; husband, Phillip Norman Morphis; one brother, Merlin E. Percival and a sister, Alba M."Teedee" Percival Falgout.

Arrangements are under the direction of Sabrina N. Young of Young’s Daughters Funeral Home

To order memorial trees or send flowers to the family in memory of Shirley Morphis, please visit our flower store.