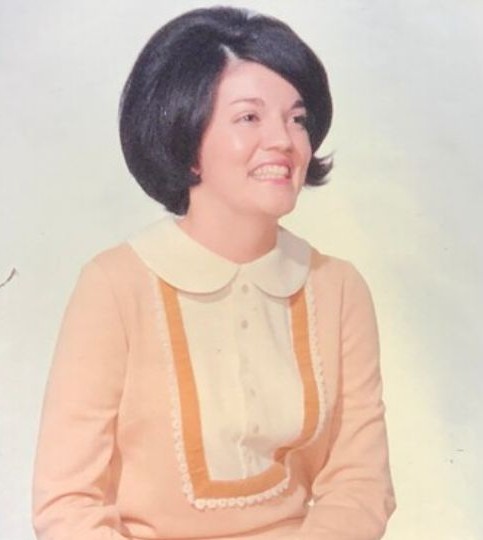 Memorial Services for Sonjia Kindred, 79, of Temple will be held at 2:00 pm on Sunday, June 19th at Young’s Daughters Funeral Home Chapel in Temple, TX with Pastor Rick Reed Officiating.

Sonjia Kindred died on Thursday, June 9, 2022 at a local hospital.

Sonjia Kindred was born on June 20, 1942 to Eleanor Hodges and Warren Kenndy Cleghorn in Montgomery, Alabama.  She graduated from Robert E.Lee High School. She worked for the Kindreds Dress shop as a model. She became a proud mother in 1961 and again in 1966. She moved her family to Heidleburg, Germany in 1968 and after 5 years they moved to Temple, Texas where she furthered her education with an associates in real estate from University of Mary Hardin Baylor in Belton, Texas. She started at Cunningham real estate and then various other places till she took on her own entrepreneurship. She was a local landlord throughout Bell County. Her heart's passion was being fashionable and updated with the latest trends. Hobbies included; shopping, junking, and antiquing. Greatest memories shared during holiday’s where she decorated the house. She was a  true southern woman who appreciated her family and friends. Will be remembered for her generosity.

Sonjia is preceded in death by her parents; two brothers, Richard Cleghorn, and Jimmy Cleghorn.

To order memorial trees or send flowers to the family in memory of Sonjia Kindred , please visit our flower store.