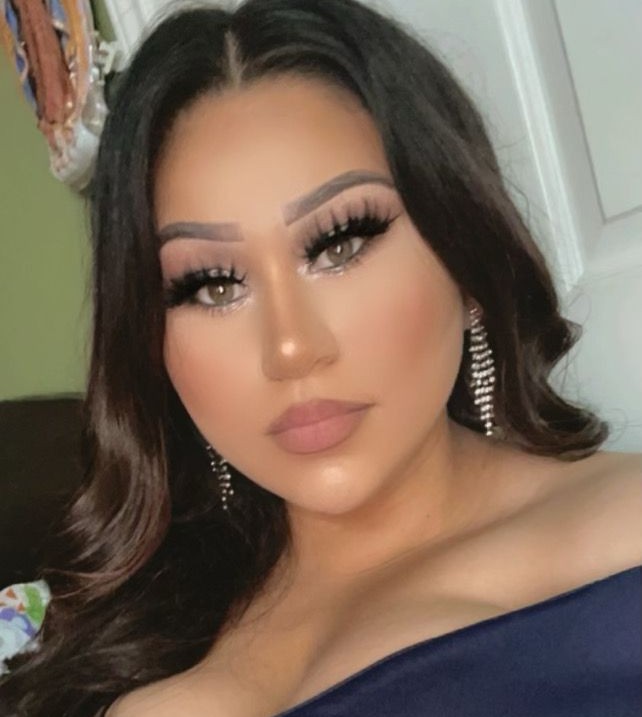 Services for Stephanie Elizabeth Martinez, 30, and her two sons; Cris Martinez. 2 years, Nico Martinez, 7 months, all of Temple, will be held at 10:00 a.m. on Monday, August 15, 2022 at Our Lady Guadalupe Catholic Church. Burial will occur at the graveside in Greathouse Cemetery.

Stephanie was born on June 6, 1992 as Stephanie Shurie Bernal to Dorothy Sandoval and Jose Bernal in Los Angeles, California. She then was adopted by her grandmother, Elizabeth Luna and had her name changed to Stephanie Elizabeth Luna. She attended Potrero Middle School, and graduated from South El Monte High School. Stephanie furthered her education at Rio Hondo College. She was introduced to Crecencio Martinez in 2012. After a long distance relationship she moved to Texas and together they married in October of 2015 by Fr. Tom Chamberlain in Our Lady Guadalupe Catholic Church. She started her career in the special needs department as a referral and evaluation specialist for the Temple Independent School District. Her happiest moments were; her marriage, when she found out she was going to be a mother and together they started a family. During her first pregnancy she craved popsicles with the unknown named baby boy that was named the day after his birth as Cris Martinez. His parents celebrated his homecoming with his first toy rattle and a green bedroom which eventually changed rooms and turned into a purple bedroom. Cris took well to his bananas and sweet potatoes. He wasn't picky and was very observant. He started to read and enjoyed his numbers. He celebrated his first birthday in an Elmo theme, and his second birthday was spent with his loving family to include his grandmother, Andrea. He found comfort in carrying his blanket and being a daddy’s boy. Stephanie was then again blessed with her second son, Nico Martinez, his name came from his mommy when she first laid eyes on him. Nico was celebrated with his older brother's green bedroom, known for being playful, a true mommy’s boy! While during the pregnancy Stephanie craved chocolate, and listening to music made Nico playful. Unlike his big brother Nico was picky about his food and only loved his fruits to include Bananas. Nico was always excited to see Cris walk into the room and would bounce energetically, however nothing came close to mommy's touch. He always preferred to be held then put in the jumper. Together forever they have joined the heavens and with God’s promise we will see another again.

In Lieu of flowers please make a memorial donation to Young’s Daughters Funeral Home to help with the headstone fund to defray the costs. 254.401.1302 or by visiting the website at www.youngsdaughters.com 4235 E. Business 190 Temple, Tx 76501.

To order memorial trees or send flowers to the family in memory of Stephanie Elizabeth Martinez, please visit our flower store.