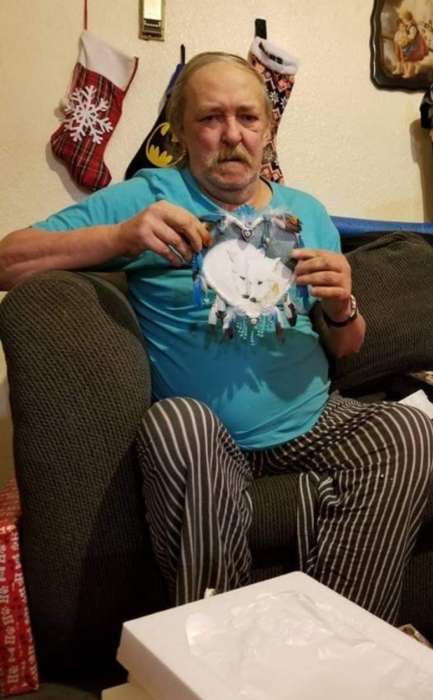 Services for Steven Michael Jenkins, 70, of Killeen will be held in back in his hometown.

Mr. Steven Michael Jenkins died on Monday, May 17, 2021 at his home residence.

Steven Michael Jenkins was born on September 23, 1950 to Charles Jenkins and Monica Keen Jenkins in Normal, Illinois. He graduated from high school and enlisted on September 27, 1967 in Chicago into the United States Army as a Medic. He did his basic training at Fort. Lenardwood, Mo. His 10 week medic training was conducted at Fort. Sam Houston, TX. then was stationed at Fort. Jackson, South Carolina. His role was to conduct physicals, shots and hearing tests for the in-processing soldiers to their base. He moved up to the aid station to help with sick hall, Lastly, he moved to the E.R of the base hospital where he spent the rest of his time. He enjoyed his ambulance time in Vietnam.

He is preceded in death by his parents, a son, Michael Jenkins, two sisters, Susan Hickman and Sally Jenkins

In Lieu of Flowers Please make a memorial donation in honor of Mr. Jenkins to help with funeral expenses.

To order memorial trees or send flowers to the family in memory of Steven Michael Jenkins, please visit our flower store.