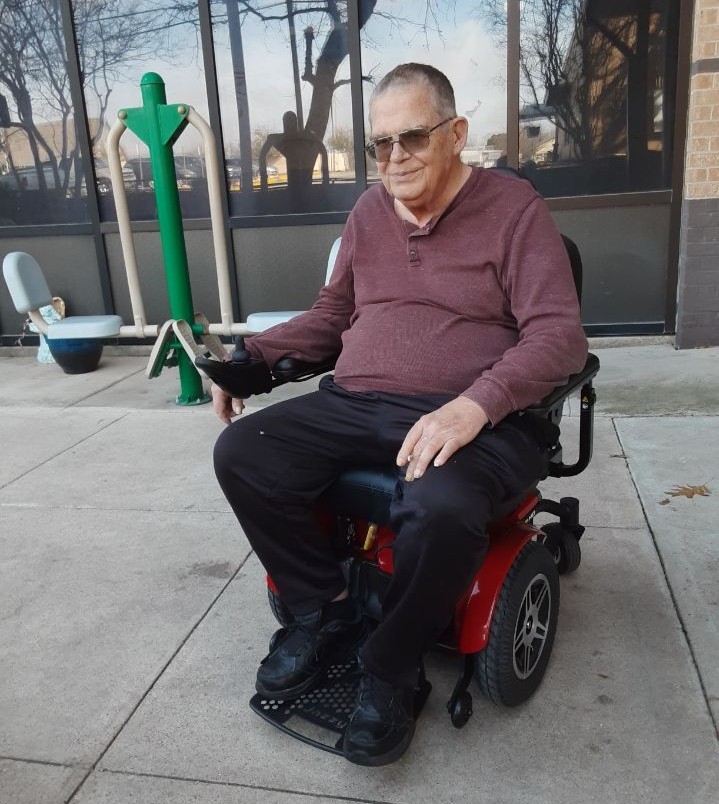 Military Services for Ted Donald Wilkinson, Jr. will be held at 10 AM on Wednesday, January 26th at Central Texas State Veterans Cemetery in Killeen.

Ted Wilkinson, Jr. was born on March 5, 1951 to Ted and Marjorie Wilkinson in San Antonio, Texas. He graduated from High School and then enlisted into the United States Army as a heavy vehicle driver. Ted then went on to work for his fathers’ dealership at Wilkinson Chevrolet in Victoria, Texas. Ted spent his time with his battle buddy and friend, Richard Rhoades. Ted loved watching Nascar races, and old t.v. shows. He will be remembered for his joy of the simple things and his unique sense of humor.

To order memorial trees or send flowers to the family in memory of Ted Donald Wilkinson, please visit our flower store.