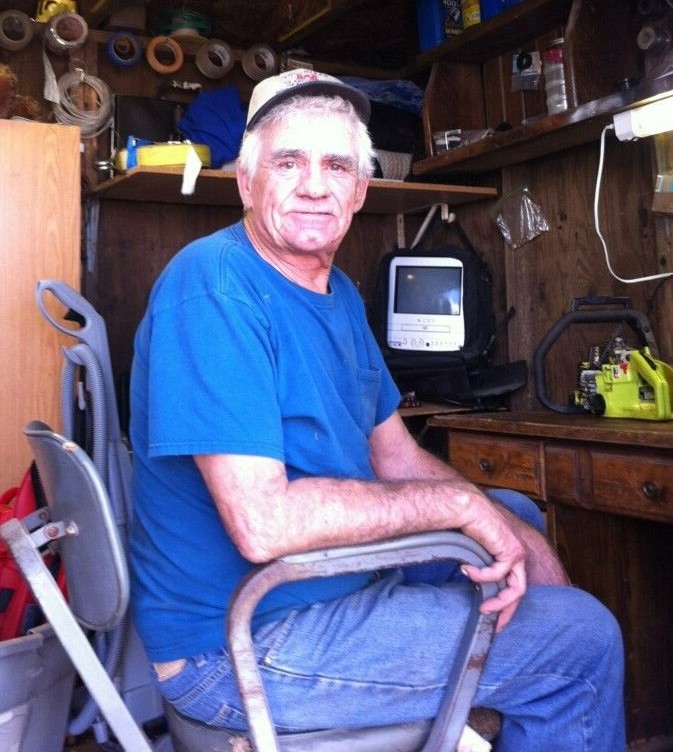 Services for William James Ault, Jr will be held at 1:00 P.M. on September 22, 2022 at the Central Texas Veterans Cemetery in Killeen.

William James Ault Jr., 78,  passed away on September 9, 2022 at Rosewood Nursing and Rehab Center after a short battle with brain cancer.

He was born March 13, 1944 in Sullivan, Indiana to William James Ault and Martha Rose Myers Ault, the oldest of nine children.

After his military career, he worked various jobs which included; small engine and automotive repair, truck driver, flea market vendor, and park host for the U.S. Army Corps of Engineers at Belton Lake.

William, also known to family and friends as "Jim" and "Bill". William loved the outdoors and enjoyed playing baseball, camping, boating, fishing, telling stories, and spending time with his family and friends.

William is preceded in death by his parents; and infant sister, Charlotte Ault.

To order memorial trees or send flowers to the family in memory of William James Ault, Jr. , please visit our flower store.