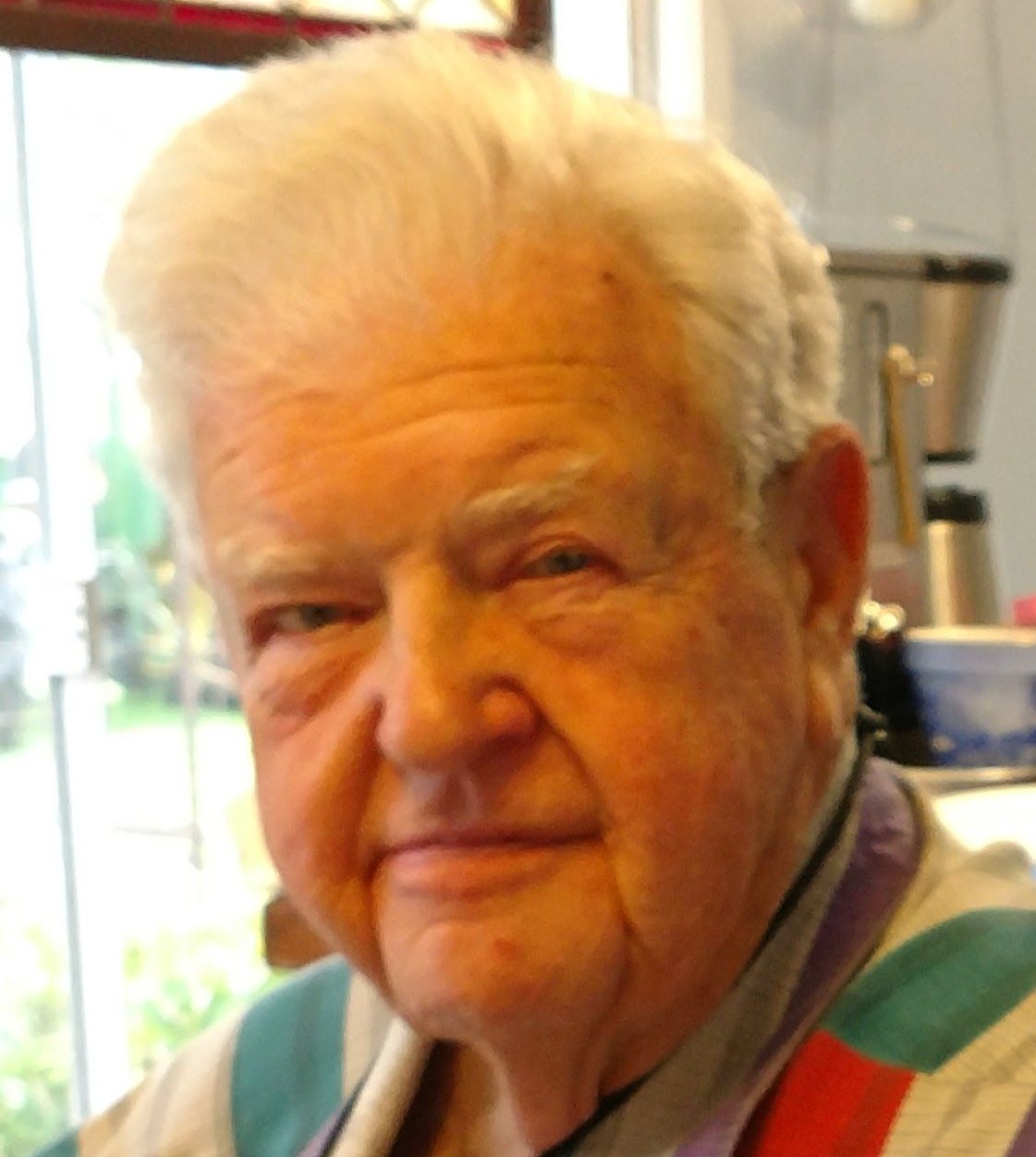 William Eugene “Gene” Stubblefield of Temple, formerly of Liberty, TX, was born in Houston on September 25, 1933, to Aileen Anderson and Rouse William Stubblefield. He passed away on February 28, 2022, in Temple after a brief illness.

Gene was a graduate of Liberty High School (1952) and Texas A&M College (1956), a member of the Aggie Corps of Cadets, and a dedicated Aggie his entire life. A lifelong Episcopalian, he was a member of Christ Church, Temple. He was also an Eagle Scout, and a member of the Order of the Arrow.

He was preceded in death by his parents, by his brother Charles and Charles’s wife Cathy, by his first wife Carolyn Morrow Stubblefield, by his son Christian, his grandsons Stephen Campbell and Gryphon Perry, and his son-in-law Greg Mohr.

He is survived by his wife, the Rev. Glennda Hardin, his son Eric Stubblefield (Cheryl) of Dayton, TX, his daughter Susan Mohr of Scottsdale, AZ, stepsons Derek Cross (Annette Galluccia) of Kerhonkson, NY, Jeremy Cross (Misty) of Trinity, TX, stepdaughter Sara Cross Te (Peter), of Burnet and Amber Salas (Aaron Otka) of Tomball. He is also survived by 16 grandchildren, 4 great-grandchildren, and a number of nieces and nephews.

Services will be held on Saturday, March 12, at 10:00 am at St. Stephen's Episcopal Church located at  2042 Trinity St, Liberty, TX 77575, with Officiants: The Rev. Rhonda Rogers and the Rev. Ted Smith. Interment to follow at Devore-Stubblefield cemetery, corner of Edgewood and Bowie in Liberty.

To order memorial trees or send flowers to the family in memory of William Eugene Stubblefield, please visit our flower store.