Services for Frederick John Phalen, 91, of Temple will be held at a later date. His body has been pledged to science to further medical research. His cremated remains will be memorialized at Woodlawn Cemetery in Lima, Ohio

Frederick J. Phalen died on Monday July, 4, 2022 at his home residence surrounded by his family.

Frederick John Phalen, Jr. was born on January 24, 1931 to Mary Isabella Patterson - Phalen and Frederick John Phalen Sr., in Lima, OH. Mr. Phalen attended South High School.  After school he enlisted into the United States Air Force in 1948 as a Cook till 1952 where he found his passion for cooking. He will be remembered for his delicious spaghetti. After his military services he started his career at Baldwin-Lima-Hamilton and Clark Equipment in Lima, Ohio. He retired from Chrysler and ultimately General Dynamics Tank Plant in Lima, Ohio.  In 1997 he moved to Texas.  Fred was a determined man and did not want to give up and he did not.   His hobbies included; golfing, and bowling. At the age of 91 he was still an avid bowler in a league in Temple, Texas. Even with macular degeneration which made him close to being blind Fred could still get up and bowl from memory which astounded anyone that watched himl. He was devoted to his family. He kept his yard and cars in pristine condition. He loved his two dogs; Buddy and Bandit.

A special thank you to Harbor Hospice for their compassionate care.

Flowers and cards can be sent to Melissa Ainslie in Temple, TX

Arrangements are in the care of Sabrina Young of Young’s Daughters Funeral Home and Bereavement Center.

To plant memorial trees or send flowers to the family in memory of Frederick Phalen, Jr. , please visit our flower store.

A photo was added for Frederick John Phalen, Jr. 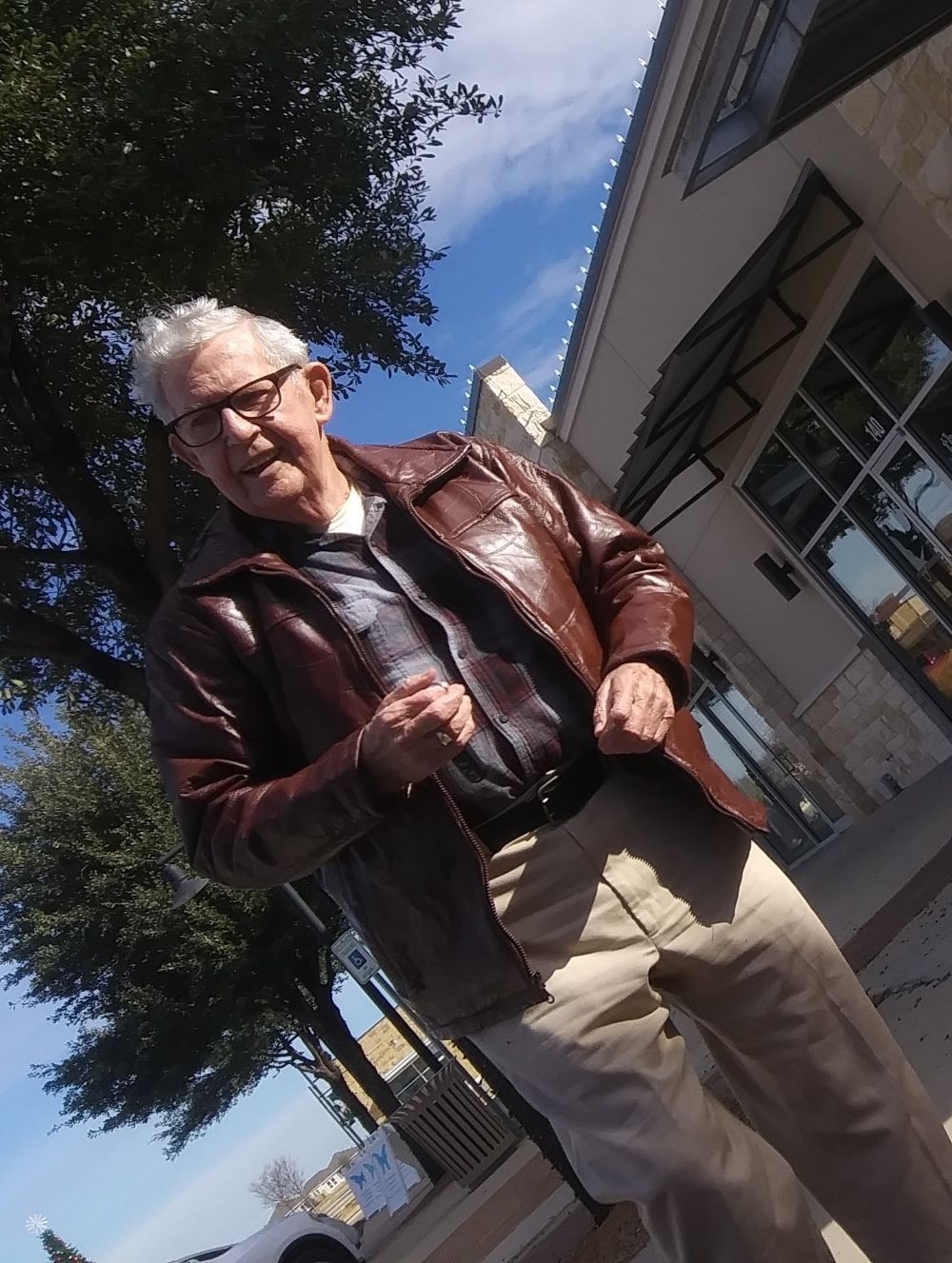 Prayers for your family.

I only recently met Mr Phalen but it was an instant friendship. He was always so pleasant and friendly. I have missed seeing him these past few months but checked on him thru Melissa - I'm thankful he is at peace now and he is "cured" - my heart and prayers are with the family left behind to grieve

My condolences to your family. Prayers and love.