Services for William James Ault, Jr will be held at 1:00 P.M. on September 22, 2022 at the Central Texas Veterans Cemetery in Killeen.

William James Ault Jr., 78,  passed away on September 9, 2022 at Rosewood Nursing and Rehab Center after a short battle with brain cancer.

He was born March 13, 1944 in Sullivan, Indiana to William James Ault and Martha Rose Myers Ault, the oldest of nine children.

After his military career, he worked various jobs which included; small engine and automotive repair, truck driver, flea market vendor, and park host for the U.S. Army Corps of Engineers at Belton Lake.

William, also known to family and friends as "Jim" and "Bill". William loved the outdoors and enjoyed playing baseball, camping, boating, fishing, telling stories, and spending time with his family and friends.

William is preceded in death by his parents; and infant sister, Charlotte Ault.

To plant memorial trees or send flowers to the family in memory of William Ault, Jr. , please visit our flower store.

A photo was added for William James Ault, Jr. 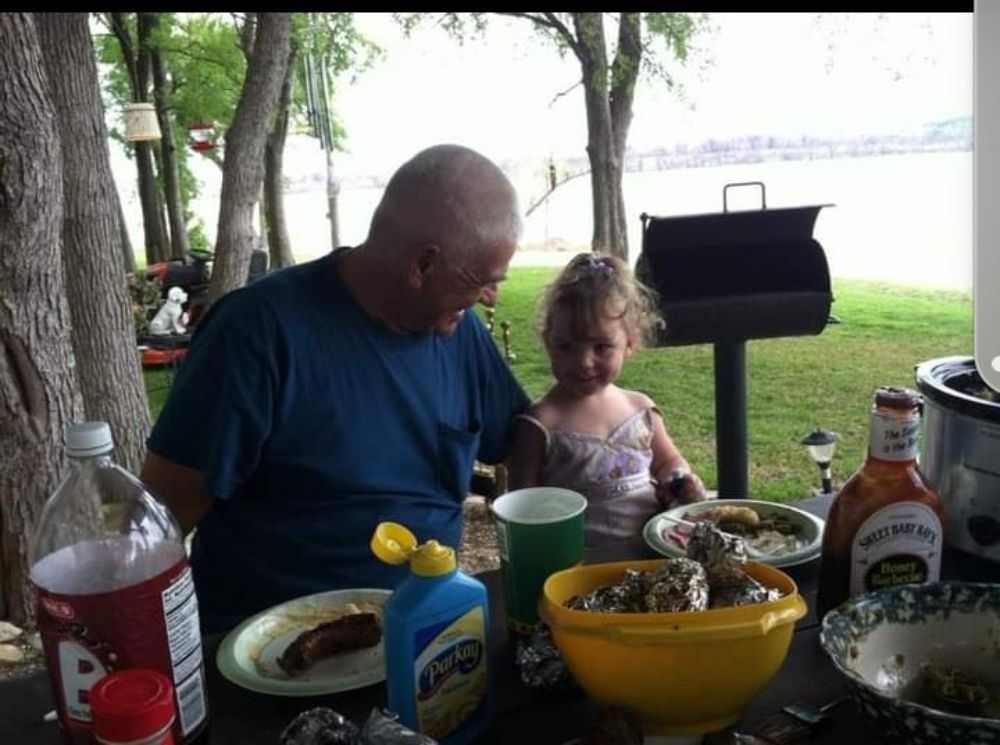 to my army buddy jim we serve together in germany with the 3rd cav L troop may GOD Bless you and keep you. JIm Bates

I have known the Ault family my whole life. Hadn't been around Jim as much as the rest of the family. He was away for a lot of years. Him and moved back to Birds Illinois and me and my late husband got to him all over again. He was a great guy. Would do anything for anybody. He will be missed. Rest in peace Jim. The family is in my thoughts and prayers.

I grew up with Jim from primary school to him joining the military. We were always good friends. I knew his family my whole life and thought they were great people. My sincere condolences to his family. May he Rest In Peace.

I practically lived at the Ault's the first probably 10 years of my life, as they lived 2 houses down the street and if Rose wasn't watching me Rita or Connie was. I didn't know Jim as well as the rest of the kids because he was 12 years older than me and wasn't around long before joining the service but he was back every now and again. Then when he retired from the service he would come visit his parents and we would see him. I can't believe how much he looks like chuck in that picture even though I haven't seen chuck in years. I do see Darrell frequently when we are out to eat but he is the only one I have seen I a long time. I used to see Billie around too but haven't seen her either. Sorry for your loss. Pray that he didn't suffer long. Cañcer is such a cruel disease.

I am so sorry for your loss of this precious man. Love and prayers for all of our family. Uncle Ivis family.

Jim was a great man. He will be missed by all. Our love & prayers Dicie Willie Debbie & all Jim’s brothers sisters nieces & nephews. Love & hugs from Uncle Ivis’ family

A photo was added for William James Ault, Jr. 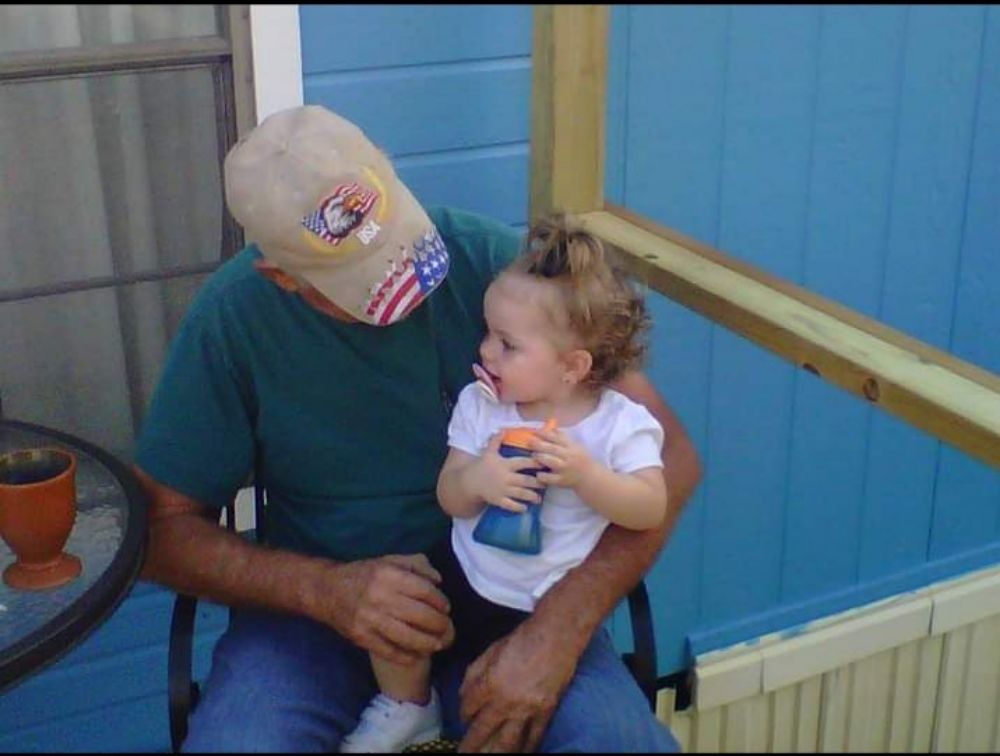 My families deepest sympathies to all whose lives were touched by this precious man. Zander will always remember all he got away with when he was with Pops. He was a cherished treasure to our family. May the memories he made with all who loved him be the lasting tribute to his immortal memory. May those memories heal in this time of grieving.